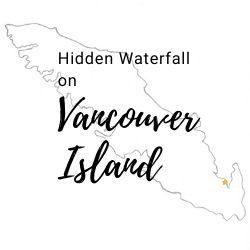 If you’re looking for waterfalls on Vancouver Island, there are hundreds, maybe even 1,000s that you can capture.  Waterfall photography is fun and beginner photog friendly.  Many of the Vancouver Island waterfalls are not located in and around Victoria.

Even this waterfall can only be seen two ways: from a distance on a local hiking trail or if you want a photo of the base of the falls, you have to go by boat.  That makes capturing this image a fantastic and exclusive experience.

Read below the start to finish process for finding, capturing and editing this image of a secluded waterfall on Vancouver Island.

How I Found this Waterfall on Vancouver Island

One morning, we decided to go hiking on a new trail in my favorite local park, Gowlland Tod.  At 1200+ hectares, this park is by far the largest in Greater Victoria, with endless trails to explore.  We decide to explore a trail called the Rabbity Trail that seemed interesting, although it’s, ummm, closed! This trail extends from Gowlland Tod/Mckenzie Bight all the way to the Highlands!

We only trekked half way down the trail to Elbow Point and when up Jocelyn Hill and back over to the main trailhead to Mckenzie Bight.

What we discovered was 11kms of rarely walked beauty, with a section I would say is not for the faint of heart, especially if you’re afraid of heights (which I am).  I almost backed out.  But, if I could do the ladders on the West Coast Trail, I could manage this!

To balance yourself, there was a shitty rope strung between 2 Arbutus Trees along a ledge barely wide enough to walk across.  On the right was a shit-in-your-pants drop straight down to the ocean below.   You COULD go off the trail and bush wack, but we chose the hard way. What I do to scout out an area is ridiculous!

Along the hike, which you can see in red in the satellite image below, you get gorgeous views of Finlayson Arm ( I love posing as Rodin’s ” The Thinker” and I don’t know why!)

And, if you look at the mountains across the water, there at sea level, you can spot the waterfall!

How I Got There

We took out our small Bayliner for the day with 2 goals in mind: catch crabs and capture this waterfall!

We launch our boat from Angler’s Marina in Brentwood Bay. This waterfall is located a 20 minute boat ride around Willis Point, past Mckenzie Bight and down Finlayson Arm. The precurors to this successful trip was 2 other attempts where wind, tides and weather just didn’t cooperate.

Once we got there we were greeted by hundreds and hundreds of the largest oysters we have ever seen! A virtual FIELD of Oysters. Here is a quick video of the Oyster fields. We were super careful not to walk on them.

There were several factors that needed to come into sync for us to be able to go to this tiny pocket beach and capture this waterfall up close and personal.

I used Photopills, Weatherbug, Clear Skies and Tides Apps to help with my planning. Here are the factors, with their rating, that we considered before landing on the beach. On Vancouver Island, these are the usual suspects you have to monitor if you’re keen on capturing seascape imagery.

Waterfall Photography: How I Shot This Waterfall

To shoot this waterfall in the lighting conditions at the time (noonish) I had to use a 9 stop ND Filter to cut down on the light for a 5 second exposure, to get that smoothness in the plunge pool below the waterfall. Here is a list of the gear I used and my in-camera settings:

How I Edited This Vancouver Island Waterfall Image

You may do this differently, and achieve the same or better results, but here is how I approached the edit for this waterfall image.

Because of the time of day when I captured this image, I reduced the highlights on the water and warmed up the image.  I also dodged and burned to add some depth to the rocks around the waterfall and draw the eye to the waterfall.

There are a few things that I wish I’d done differently when I shot this waterfall that I came to realize in hindsight.

First off, because I was so eager to get in there when the other conditions like tide and weather were in sync, I had to capture this waterfall in less than ideal light.  If I could get the right conditions to line up, I wish I could have waited until golden hour light to capture this waterfall. Also, I noticed a small whirlpool in the plunge pool at the bottom of the falls, which I could have captured, if there was less light or I had a stronger ND filter for a longer exposure.

Second, I wish I’d made a point of getting to this waterfall when I first discovered it during the winter months and the water levels were higher.  It would have been a much more impressive image.  The water flow would have covered up all the rocks, instead of the bottom half of the waterfall being hidden behind the rocks.  Weather during the winter is not ideal for boating, so I was stuck between a rock and a hard place.

Third, while I had it with me, I didn’t use my polarizer to see the effects it would have had on the plunge pool below the waterfall.  BAD!

Here is my favorite image captured at this waterfall. What do you think and what would you have done differently to capture and edit this image?

Exclusive and up to date content straight to your inbox! 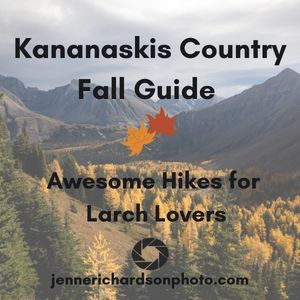 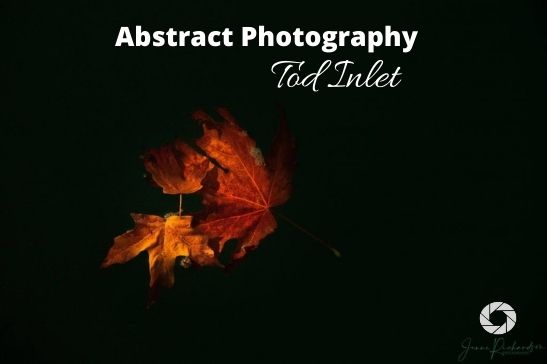 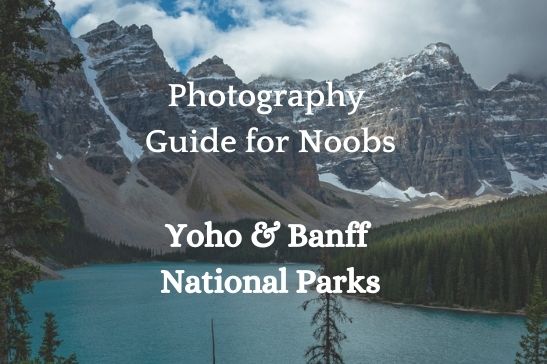 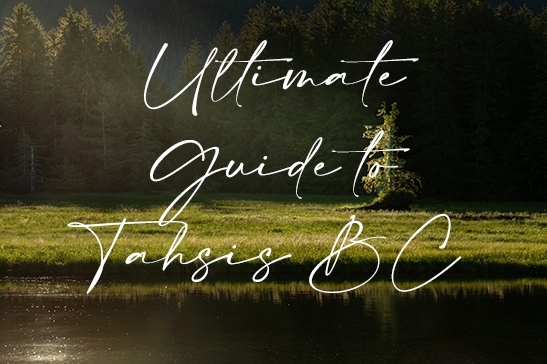 Blessed Be on Vancouver Island